Let me help you. 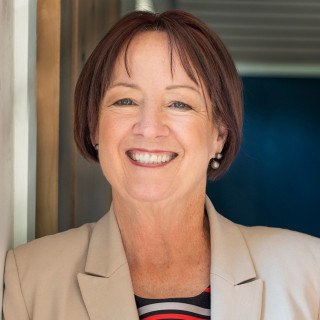 Ann started mediating and arbitrating in 1992 in North Carolina for the court system.  Ann is trained and certified as a mediator.  The courts instituted mandatory mediation and arbitration prior to setting cases for trials.  Ann successfully resolved all of the cases she presided over and never was appealed.

Since 1992 Ann has successfully navigated many court systems dealing with numerous civil, criminal, and prosecuting attorneys. Ann has appeared before more than 75 different judges over the years and continues to do so today.

In 2009 Ann opened her private practice to include representing marijuana business clients and consulting with hundreds of individuals and businesses about their cannabis work.   In 2009 Ann opened her private law practice for cannabis clients advising them on how to obtain a state license, a county license and a local license to conduct their cultivation, dispensary, MIPS operation, and also, settling disputes among business partners and vendors.

Ann has been appointed by the Courts to actually assume the management of a dispensary as a “Receiver” when there was controversy among the owners.  Ann has opened dispensaries for clients back in the day when it was the “wild west” and a moratorium was eminent and the business needed to get up and running over the weekend before the moratorium hit the coming Monday.

For the Colorado Bar Association Ann coordinated the Continuing Legal Education (CLE) for lawyers from 2009 through 2012.  In the early days in Colorado many lawyers were hesitant to jump into representing cannabis industries as they feared for their law licenses.  Ann was among a handful of early marijuana lawyers who stepped up and offered services to the cannabis industry.